Your cart is empty
Continue Shopping

Mestre Carlson Gracie is son of Carlos Gracie, brother of Helio Gracie. He was the first Gracie to go against the Gracie Legacy, taking position on the need of doing a physical preparation for the sport. He is Master of Osvaldo Alves, one of the most old school representatives of The Gentle Art. 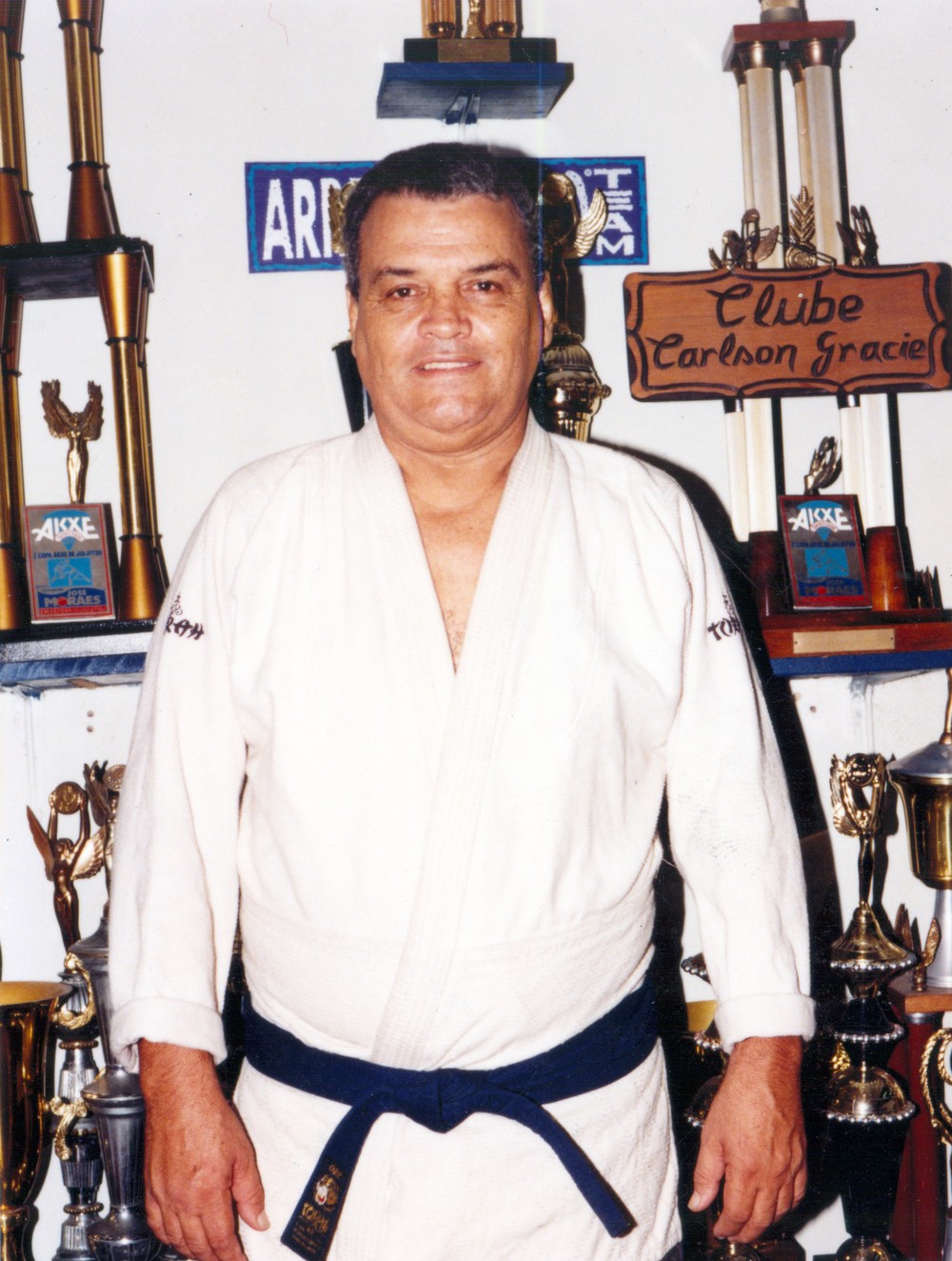 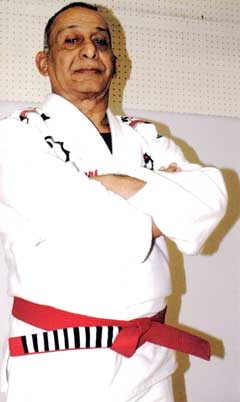 Osvaldo Alves is a Brazilian Jiu-Jitsu expert who reached the degree of red belt (9th degree) on the Gentle Art. A true legend of the sport of BJJ. Many believe he was one of the revolutionaries of Jiu-Jitsu in the 1970's, bringing new positions and new philosophy to the sport, having coached many of the sport's greatest athletes such as Rolls Gracie, Paulo Filho, Amaury Bittetti, Fredson Paixao and many others.

Luiz Carlos Dagmar "Careca" is one of the best students of Master Osvaldo Alves. He owns his academy in Sao Jose dos Campos, in the Sao Paulo region of Brazil. His severe discipline forged great athletes such as André Galvao. Mestre Careca received his red belt on 2019 and was a great honour for him and all his students who collaborate nowadays to teach classes at his academy. 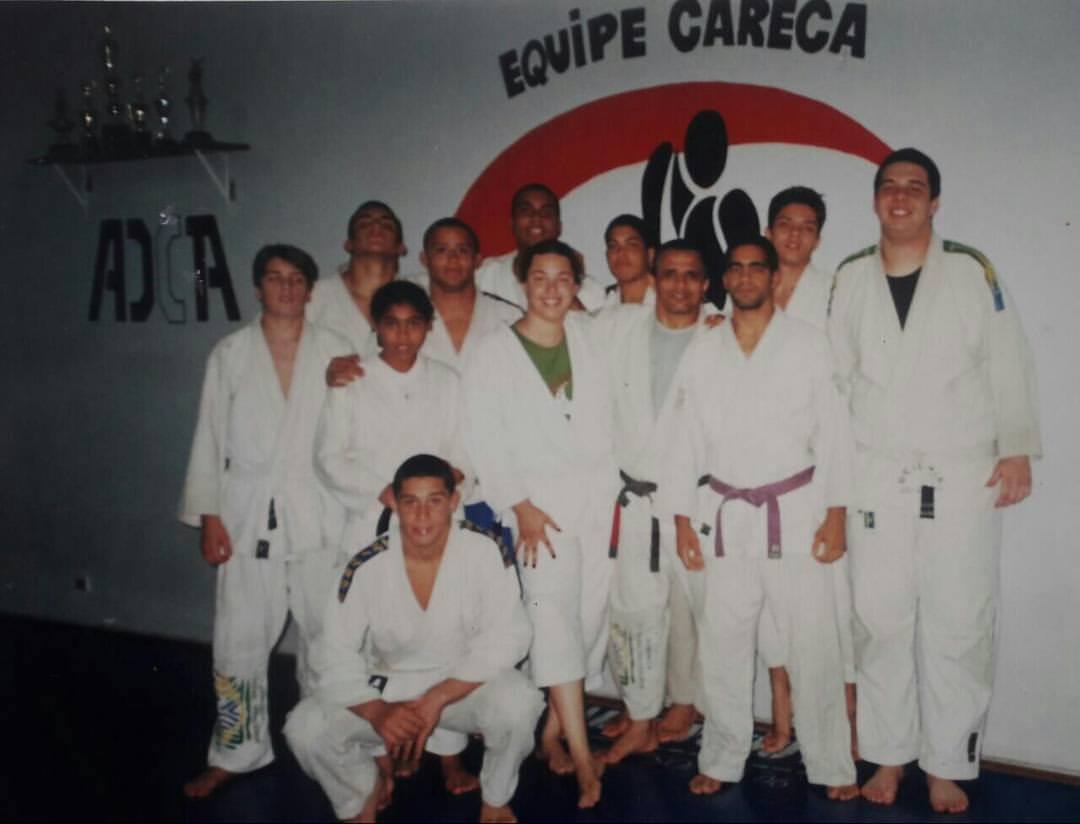 It was in 2004 when Professor Gustavo, next to his brother André, under indication of Master Careca, joined Master Fernando Tererê to keep up the hard trainings. Tererê was already a Legend in the sport and a showman on the mats, bringing always the good vibes next to a powerful beautiful Jiu-Jitsu either at the academy or in competition, and André started to be well-known in the competition scenario.

Around 2005 Eduardo Telles joined Tererê and worked together as the TT team for a while. Telles, the creator of turtle guard had also a big impact on Professor Gustavo Galvao.

When things got wrong with Master Tererê, he took the hard but proper decision to join Professor Ramon Lemos, who just had founded Atos Jiu-Jitsu new team next to André Galvao. At that time he spent a lot of time training along and learning from the bests on the sport: Bruno Frazatto, Gilbert Burns Durinho, Davi Ramos, Ary Farias, Leandro Brassoloto, Guilherme and Rafa Mendes, and other great fighters that very soon became World Champions under the Atos flag.

Check this interview of Professor Gustavo Galvao and know more about how he started to build the a strong Atos Jiu-Jitsu team in Barcelona. Interview for BJJ Eastern Europe

Thanks for your choice! See you very soon!